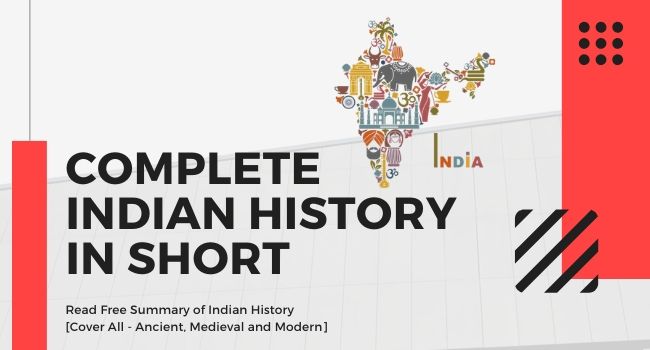 You have reached the Web’s most comprehensive resource on Indian History.

The InfoBank is organised into Alphabetical Sections, each consisting of several entries which are updated regularly. A link has been provided with each alphabetical listing, for your convenience.

Sorry, no entries yet under this category. But the JobsCaptain History InfoBank is updated often, so please check back soon.

The famous Qutab Minar at Delhi was begun by him (and completed by Iltumish).

Sorry, no entries yet under this category. But the JobsCaptain History InfoBank is updated often, so please check back soon.

Thank you for reading Indian History Notes. I hope this will help you during your revision time. Further, let’s download PDF books related to History.

We hope this data in alphabetic order will help you to revise Indian history. Believe us, this post is very useful for your UPSC and All state PSC examinations.

Furthermore, if you want to ask anything about Ancient, Medvise and Modern History of India, then do comment below.