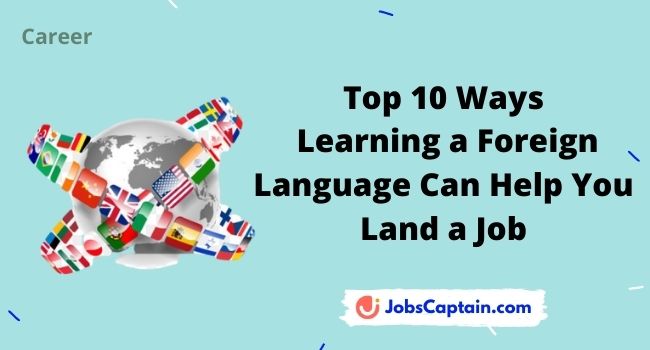 Do you believe foreign language can help you land a job?

English might be the most widely spoken language in the world, and it may be considered a must in business, but the same way you appreciate it when someone remembers an obscure fact about you, so do people in non-English-speaking countries appreciate someone more when they can speak their language.

It isn’t just good for businesses looking to expand, but it can even help you find your place in those businesses.

Bad news for the British, then, who tend to not be fans of learning another language – and why should they, when most of the time they can get by just fine and foreigners tend to switch to English when they try to speak their language on holiday, anyway? Well, here are ten reasons why it might help them with their careers.

You Get Better At Multitasking

Multitasking is generally considered something to avoid, but people who juggle more than one language become so proficient at jumping between two things that these language acrobatics also make them better at handling more external tasks. What employer doesn’t want employees who can do as much as possible as quickly as possible? 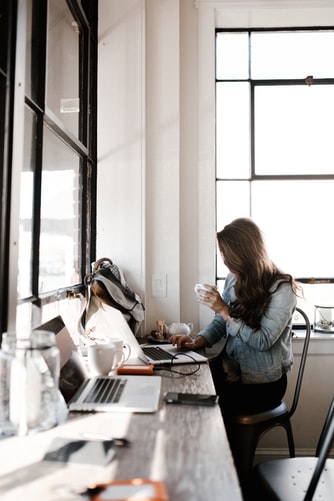 You Have Better Brain Health

Knowing a second language – and actually keeping it in use – has been shown to benefit our mental health, even fending off the onset of age-related issues such as memory loss or Alzheimer’s. So, not only will you get the job, you’ll also be able to keep it longer than your competition!

Is your employer going to be more impressed by the person who can make a decision and get on with things, or the one still thinking when they come back to them the next day? That’s right, the first one. That could be you, with another language, as the second language and second culture contributes to a whole other way of thinking about things.

You Have More Location Options

Knowing another language can help you find a job simply by expanding your options on where to look: job opportunities might be low everywhere these days, but as soon as you add another country to the list of where you can look, you double your chances. If your interest in languages comes from a desire to relocate, then doesn’t going there with the security of a job sound far better than just a two-week holiday?

The more languages you know and the better you know them, the more opportunities you’ll open up for yourself. Don’t underestimate how far a language can get you. In the same way natives love you for being able to say basic phrases when on holiday, an employer will appreciate someone who won’t have any language barriers.

You Have More Career Options

Perhaps you’re not much of a traveller and the idea of relocating doesn’t appeal to you. No problem: just as English speakers have taken to heading to foreign countries, so do foreigners come to English-speaking countries, and they don’t necessarily learn the language first either. That opens up the opportunity for you to become their English teacher, their translator or their interpreter. 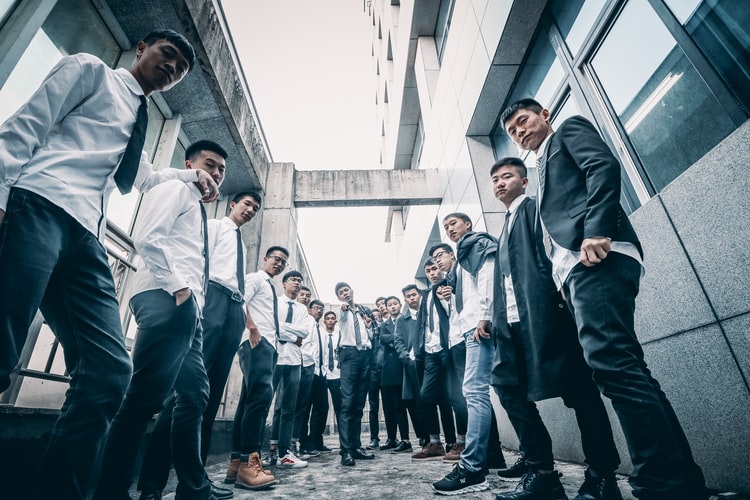 Learning a new language can improve your self-confidence: you feel good because you’ve mastered something new and others are attracted to you for the openness and quick-mindedness that often accompanies the new knowledge.

If you know a second language and you’ve ever told someone about it, then you’ve seen how impressed they tend to be. You can then take that confidence and use it in your job interviews or when crafting a covering letter to make them fall in love with you.

You’re Better Able To Understand Others

Regardless of what your job actually is, it’s likely that it involves some element of needing to understand others, whether it’s your colleagues, your clients or your audience.

If you’ve learned their language and understand their culture, then that will make you better placed to understand what they’ll respond to and how to help them when they have difficulties, a skill that any employer will appreciate if it helps sales/readership/client numbers/stop them having as many complaints to deal with.

You Have Better Knowledge of Other Cultures

Any time you learn a language, you don’t simply learn your vocabulary in a new language. You learn about those words with context, you learn their idioms, and you learn why they associate that word with that thing from their history.

All of that not only makes you an even better-rounded person than the candidate with many interests, but it benefits you by making you more worldly-wise and an attractive candidate in several ways:

Businesses are often looking to expand to other countries. Knowing the language of a new country they want to branch into makes you look like a great addition to their next phase and could make you the perfect person to send out there to help set up office.

You could be just the go-to person they’re looking for when it comes to impressing international clients.

Even if you’re not the one travelling to a new country, you could be the one helping your colleague who’s just relocated. Yes, anyone friendly enough can do it, but if you actually know their language and culture, it will do even more to impress your employer and help the colleague.

An employer who sees that you committed yourself to learning a language – especially if you did it through choice rather than because of school – will see that you are the kind of person interested in bettering yourself and that you’re willing to put in the effort to make it happen. You’re not going to give up on a project halfway through because it’s “hard”, and you’ll be open to learning that new system they’re about to put in place. 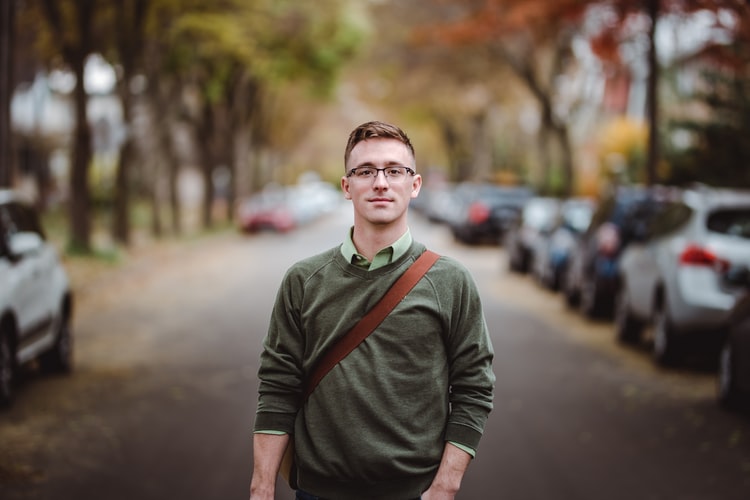 You’re Better at Your First Language

In a time when people are starting to choose work over university, are relying more on spellcheck, and textspeak is slowly creeping into dictionaries, a fluency in English doesn’t necessarily mean you speak it perfectly.

Someone who has learned a second language – and there’s no learning a second one without comparing it to the first – is someone who pays attention to language and may just beat out that other candidate who sometimes forgets that textspeak is for texts, not conversations.

Thus you should learn at least 3-4 foreign language, It can help you land a great job.

Do you know any other languages? Has it ever benefited you, or have you advertised it because you love the reaction you get? Let us know why you think additional languages are a good or bad idea!