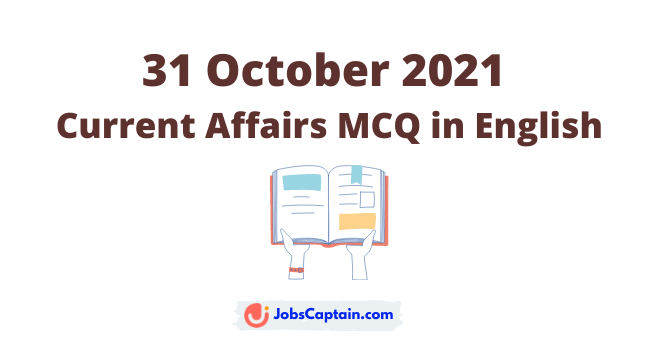 The book was written by Pokhriyal while he was battling COVID19 at AIIMS in Delhi. The book was published by Prabhat Prakashan Pvt. Ltd.

Question: Ryan ten Doeschate retired from International Cricket. He was associated with which cricket team?

Question: Which of the following company has been awarded the ‘Outstanding Renewable Energy User’ at India Green Energy Award 2020?

This is the third Edition of India Green Energy Award 2020 by the Indian Federation of Green Energy (IFGE). The award was presented by Union Minister for Road Transport and Highways, Nitin Gadkari.

The plant named ‘Shinincheon Bitdream Fuel Cell Power Plant’ has a total capacity of 78.96 kWh and can provide electricity to nearly 250,000 households per year. The total cost of the project is 340 billion won.