Today we are tell you about one survey on who loud more about their success on LinkedIn, Man or Women?

During a recently concluded members profiles survey by the business and employment-oriented social networking giant LinkedIn, it was found that men brag far more than women do when talking about their work experience.

Men Brag About Their Success

The survey found that men use their LinkedIn profiles to shine their career success stories in the most positive light.

It was also found that men tend to skew their professional brands to highlight more senior-level experience, while expunging junior-level roles altogether.

In other words, they talk about their jobs at the biggest and prestigious companies while omitting their humble beginnings.

The survey also found that most men who have more extensive networks than women are more aggressive and loud in showing or talking about their skills. 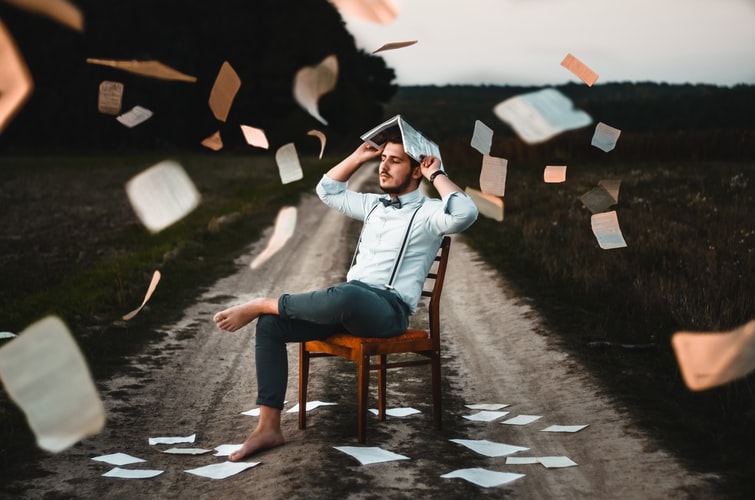 Check out “Self” Factors That Can Help You Achieve Success.

While Women Don’t Brag About Their Successes

To the contrary, the survey found that women were economical on how they presented their LinkedIn profiles.

Most of them kept it short and simple sometimes detrimentally to the point of underselling their hard earned and much sought after skills and accomplishments.

Even in cases where women had similar jobs to men, they still preferred summarized profiles. It was further revealed that women actually included 11% less of their skills than men do on their profiles.

The failure by female professionals to talk about their career success is putting them at a networking disadvantage.

These absences on their profiles add up and have more far-reaching consequences for networking success.

Most employees globally use LinkedIn to network for jobs and new career opportunities.

Further LinkedIn revealed that individuals whose profiles indicated they have five or more skills got 17 times more profiles views. One of those views could lead to a connection, or a message, or even a job. 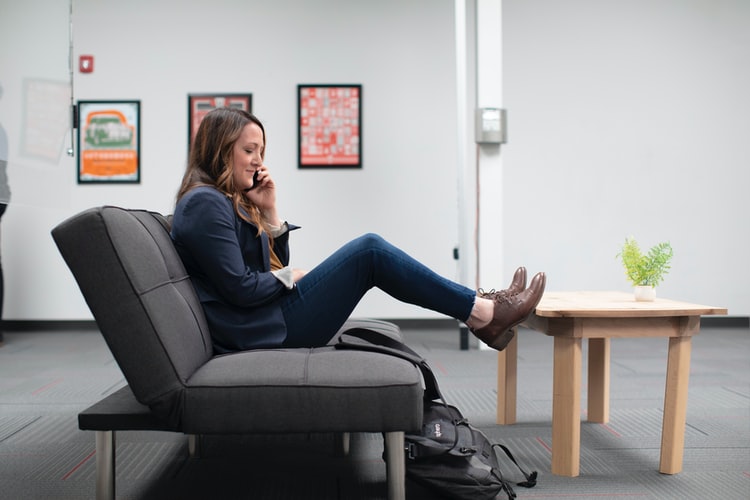 Why would women undersell themselves in a cut-throat employment world?

The fear of corporate retribution that befalls assertive women could be the reason as a gender bias research found out.

The research shows that women who act assertive, tough, and self-confident — traits always associated with men — face backlash at work and have a harder time getting a promotion.

This is a key reason why most women will prefer not to be loud about their accomplishment on LinkedIn profiles – and as the research has proven, the backlash is real.

Women are also likely to avoid job listings with “aggressive” words and undersell their own talents, as studies have noted: even the wording of job ads can drive qualified women away.

While acknowledging the unfortunate biases that befall the career woman, it is important for women to realise the persistent need to self-advocate for their success in order to advance their careers.

Without blowing your trumpet those who have the opportunities will never know of your accomplishments and capabilities.

For the rest of us we need to deliberately nurture workplace cultures and environments that are accommodative and embraces the success of our female counterparts with no prejudice.

Thank you for reading on LinkedIn survey on who loud more about their success? If you need more this article, do comment below.